8-Step Visualization Guide To Catapult You Towards Achievement And Success

Novak ultimately won the match and the Wimbledon title, but not without a fight. The game went to five sets with several tie breaks, and in the fourth round, Novak nearly lost to Federer.

After this round, Novack took a bathroom break and later revealed in an interview that he’d spent the break visualizing the remainder of the game and how he wanted to play. He mentally pictured his serves, returns, and strategy for winning. He came back in the fifth set and beat Federer 6–4, seizing the title.

Olympic swimmer Michael Phelps, the most decorated Olympian in history, has been using visualization since he was seven years old. During the Olympics and before any race, he visualizes every minute detail of his performance, and credits visualization for his competitive edge.

Many athletes use visualization to support their physical training and preparation. Amazingly, visualization alone can change the body without physical action involved.

In a study published in 1996 in the  Journal of Sport & Exercise Psychology, researchers found that just imagining weight lifting caused actual changes in muscle activity. Other research has supported the findings that mental practice is almost as effective as physical practice.

Visualization doesn’t just work for athletes. Mental imagery can be used in daily life and on the job to relieve stress and performance anxiety, enhance preparation, and add more power to your physical and mental efforts. Visualization has been shown to impact motor control, attention, perception, planning, and memory, priming your brain for success in whatever you want to accomplish.

Want to try visualization in your own life? Here is a step-by-step guide:

Before you can visualize what you want, you need to know exactly what that goal is. It needs to be specific, detailed, and achievable. Rather than saying, “I want a great job paying a lot of money,” your goal should be, “I want to be creative director at a top advertising agency in New York making $100,000 a year.”

Your goal also must be something in the realm of possibility for achievement. If you want to be a professional soccer player, but you’re forty years old and have never played, the odds of success are slim.

Step 2: Define the actions for achievement

Brainstorm and write down all of the actions you’ll take to achieve your goal. For Michael Phelps, these actions include every stroke in the pool, every kick, every turn at the wall. If your goals isn’t athletic, you still need to visualize successfully mastering every step along the way.

Outline these steps before you begin your visualization practice so you know exactly what you want to visualize yourself doing.

Step 3: Carve out the time

A visualization practice isn’t a practice unless you commit to it. Determine when you want to practice your mental rehearsals. First thing in the morning and before you go to bed are great times to practice, but you may also want to visualize before a specific event or effort toward your goal.

As you get closer to reaching your goal, or if you have a big milestone to accomplish as part of the goal, you may want to pump up your visualization efforts.

Every time you practice visualizing, be sure you are in the right space and frame of mind to do this mental work. If possible, visualize in a quiet room, and remove all possible distractions (phone, computer, etc.). Sit comfortably and take a few deep breaths, then mentally see a blank slate in your mind.

Step 5: Begin with the end

Each time you visualize, picture the ultimate goal first. In your mind’s eye, see yourself reaching the goal or living the desired outcome. Visualize it as if it were a movie, and you are the lead character. Picture exactly what you are doing, how you look, who is around you, where you are, and how you feel.

Get as specific and detailed as possible. Allow yourself to feel the feelings of success as you visualize it.

After you visualize reaching your goal, then mentally rehearse the details of each action you need to take. If your goal is physical, like weightlifting or playing tennis, then visualize each movement. However, if your goal has many mental steps and actions involved in making it happen (like finding a new job), then visualize successfully completing the actions required for the day or week.

Break the goal down into smaller actions to visualize.

You can boost your visualization practice by creating physical reminders that you’ve already achieved your goal. If possible, take a picture of yourself acting as if you’ve crossed the finish line. For example, if you want to work for a specific company, take a photo of yourself in front of the building. Post the photo where you can see it every day.

You could also create a vision board by cutting out photos from magazines reflecting the success you want to achieve and pasting them to a poster board. Keep the vision board where you can see it daily.

When you talk to yourself or others about your goal, be mindful of the language you use. Choose words of intention and inevitability rather than leaving the mental door open for anything other than complete success.

Visualization isn’t a magic formula for achievement. Although you can create some physical changes through visualization alone, the practice is meant to support and accelerate your actions.

The powerful combination of thought and action rewires your brain and creates cognitive changes that empower your efforts and propel you toward success.

There are many ways visualization can be done, and this article excellently touches on how important getting specific about a goal is, which benefits many people. But based on your previous comments, there are those of you who can find it challenging to be specific about what you want; especially if you’re lower on the emotional scale – and this is very common.

So to get you started, here are some excellent videos to help you get to the point where being specific about something brings you enthusiasm and positive feelings, rather than doubt and discouragement. 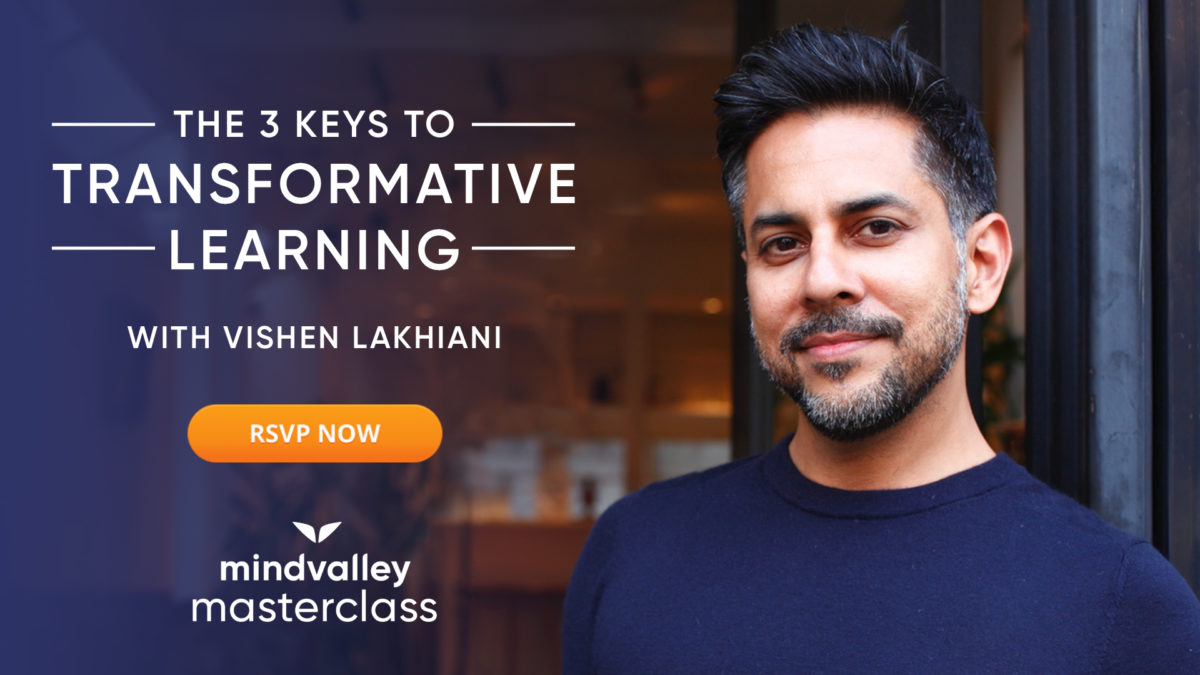 Barrie Davenport is a certified personal coach, published author of Building Confidence and The 52-Week Life Passion Project, creator of several online courses, and founder of the personal development blog Live Bold and Bloom. You can download her free Bold Living Starter Kit with ebooks and guides for personal growth.

Career Success: 10 Tips to Excel in your Career

Want to be successful? These are the top 6 traits You’ll Need.

7 Brilliant Ways To Overcome Adversity and Accomplish Your Dreams

3 Steps to Letting Your Light Shine